Let me start by admitting that as an Engineer, I’m not much of a writer. In fact, I have never written a blog post or published an article in my life, but we all have to start somewhere. I hope this post is interesting and informative, but if nothing else, I hope it will help readers avoid the mistakes I made when faced with similar crossroads in their careers. Depending on the reception and reader interest, I’d like for this to be the first in a series of articles documenting the steps (and missteps) I’ve taken during my career so far.

Where I am Today

Recently I joined Payable as a Front-End Engineer and in doing so, I’ve made a big leap of faith in my career. I’ve dropped everything I know to start afresh with a blank canvas. Over the last 5 years or so, I’ve mostly been developing iOS apps and only really dabbled in other technologies. I was enjoying what I was doing, I worked with some amazing colleagues, and I was compensated well as a Senior iOS Engineer in the Fintech industry. So why did I throw all of that away? To answer this, we’d need to step back in time a few years.

Where it all Began

During my younger years, I loved art and design and I’ve always been great with shapes and objects. I excelled at maths and sciences, but I was fairly mediocre at languages and humanities subjects. When it was time to pick university courses, I was at the first major crossroads that would lead to where I am today. My elected school subjects had left my career path fairly wide open, and I was weighing my options between doing something art-y vs something science-y. Essentially my heart wanted to choose a career as an Architect or Automotive Designer, but my head was telling me - Don’t be stupid, you’ll never make it. Pick a safe career like Engineering or Medicine. I’d also be lying if my parents didn’t have a fairly big influence on my decisions at this age.

In the end, my head won this battle and I went on to study Engineering Science at Oxford University. This was one of the few courses from top British universities where you didn’t need to specialise too early and it allowed students to build a solid foundation in everything from maths to structures, from fluid dynamics to electronics, and from mechanics to computer science. Considering what I do for a living today, I still find it quite amusing when I think back to the computer engineering labs I struggled through during my first year of university where I had a debilitating fear of writing code.

Straight after graduation, I started my career as a Structural Engineering Consultant in the Offshore Oil & Gas sector. Initially I was pretty happy about this decision. I had chosen to put my knowledge from university to good use and was working in a relatively advanced field of Engineering. I felt quietly smug about not selling out and taking up a career in banking or management consulting like most of my peers. Or at least that’s the story I liked to tell people when asked about my career choices.

The honest truth, however, is probably a little more nuanced. I think I never took the time to fully explore other career options whilst I drank and partied studied my way through university. And if I’m being completely honest with myself, I had rarely ever put myself in situations outside of my comfort zone where failure might be an option. I chose the safe option of doing something that I was familiar with and had ultimately been working towards for my whole life.

So what happened next? Well to put things bluntly - I got bored. London is also a really expensive place to live and the job didn’t pay particularly well. At the time, I wasn’t sure if I was simply bored of Engineering Consultancy or Structural Engineering as a whole. Rather than throwing everything away, I found another job as a Structural Engineer at an Engineering Design office. I felt that I never had the chance to appease the creative side of my career aspirations and thought perhaps I’d enjoy a new challenge in Engineering Design.

A Leap of Faith

Given my current career direction, it’s fairly obvious that things didn’t work out at my second job either. This time, boredom wasn’t the main reason. Unfortunately the Oil & Gas industry felt like it was stuck in the past and there was a strong reluctance to adopt new technologies and techniques. It felt wrong to me that performing hand calculations with pen and paper in the year 2015 was the preferred way of doing things. Despite all this, I worked at this job for over 3 years because it was comfortable and it took one of the biggest oil price crashes in history to slap me in the face and wake me up to considering new possibilities.

Around this time, I had taken an interest in coding by occasionally writing Excel macros for work and making simple apps for iPhones in my spare time. Unfortunately due to lack of personal commitment, I had never built anything significant enough to leverage as a stepping stone into the tech industry. Towards the end of 2016, an unexpected opportunity found its way into my life. A friend of mine from university had an idea for a mobile app that he wanted to build and after a few beers at the local pub, we were convinced it would be the next WhatsApp. We were inexperienced and naive, but we had big ambitions.

Neither my friend nor I had any professional experience in Software Engineering, but that didn’t stop us from diving head first into this new challenge. This turned out to be an incredible journey both in terms of self discovery as well as opening the doors to a new career. I learned a huge amount about iOS development, full stack web development, and various cloud technologies. Of course we made a lot of mistakes along the way - the biggest mistakes being: over-engineering, feature creep, and not following agile development principles. We did succeed in releasing our app eventually and spent some effort promoting it, but the concept was doomed to fail largely because we underestimated how difficult it was to change user habits. All-in-all, when I look back at this experience and I’m grateful I took the plunge. There are so many things I would do differently if I could do it all again, which hopefully means I learned from my mistakes.

After a year of depleting my savings, I knew I needed to find a job. This led me to join Curve as one of their first iOS engineers, where I grew my knowledge of iOS development and learned about working in a team using agile practices. Being completely self-taught, I realised I had picked up a lot of bad development habits along the way and there were so many engineering best practices to learn - this included proper use of version control, avoiding code smells, learning architectural and design patterns, unit and integration testing, algorithms and data structures etc. Agile working principles were also new to me. Why does everyone stand around in meetings every morning when there are perfectly good chairs in the room?! And what do T-shirt sizes have to do with planning?!

Being a start-up, the 4 years I spent working at Curve flew past in a whirlwind of late nights, Deliveroos, and collaborating with some of the most talented people I know. It was also where I met Daniel, who was a brilliant Product Manager and we worked closely together for the best part of a year. We stayed in contact since he moved onto Checkout.com and one day he reached out to talk about this new company he was building called Payable. I was intrigued and at the same time had grown wary that my Software Development experience was predominantly weighted towards the Swift language and building apps for iPhones. I had come to the realisation that whilst I enjoy building products, I felt that if I stayed on at Curve or joined another company as an iOS engineer, this would significantly limit the types of products I could work on. I also knew that I very much preferred the high energy hustle and bustle of working at an early stage start-up compared to a larger and more established company.

It was an easy decision to make at the end of the day. I would have the opportunity to work with someone that I consider a friend and learn from a new group of talented colleagues, all whilst building something new and exciting in Fintech. 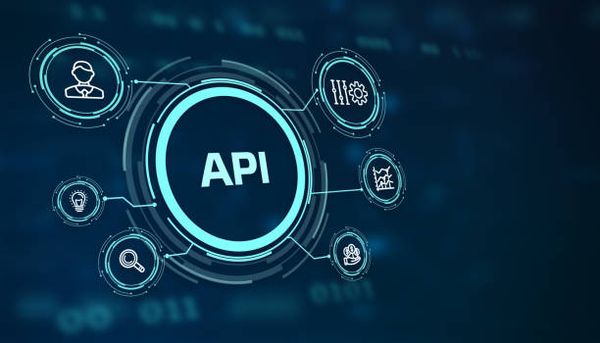 Here at Payable we’re trying to build the world’s best APIs to make payments and report on money movement. APIs are the key ingredient in scaling a technology company's engineers and clients. A developer friendly API can help engineering teams benefit from each other’s work without ever 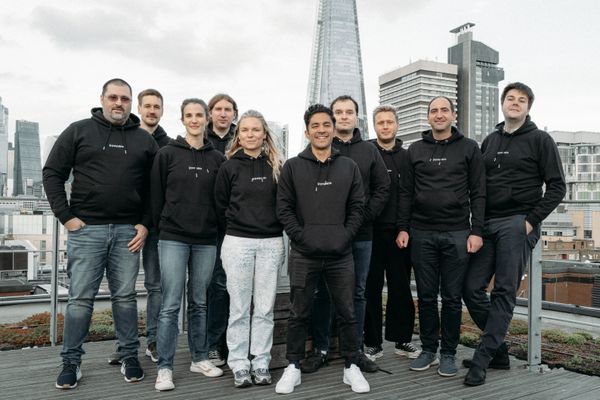 We've raised $6.1M to build a payment operations platform so companies stop using EBICs, bank files and spreadsheets to move and reconcile money. 💡With Payable, you can connect your banks and automate payments from initiation to reconciliation with a single API and dashboard. About a year ago, Raz and
Hey! I am Raz, and this post is a part of a series of posts to share my experience and journey with other engineers considering either joining an early-stage start-up or aspiring to reach the role of a CTO. Over the last couple of years, I worked for a great